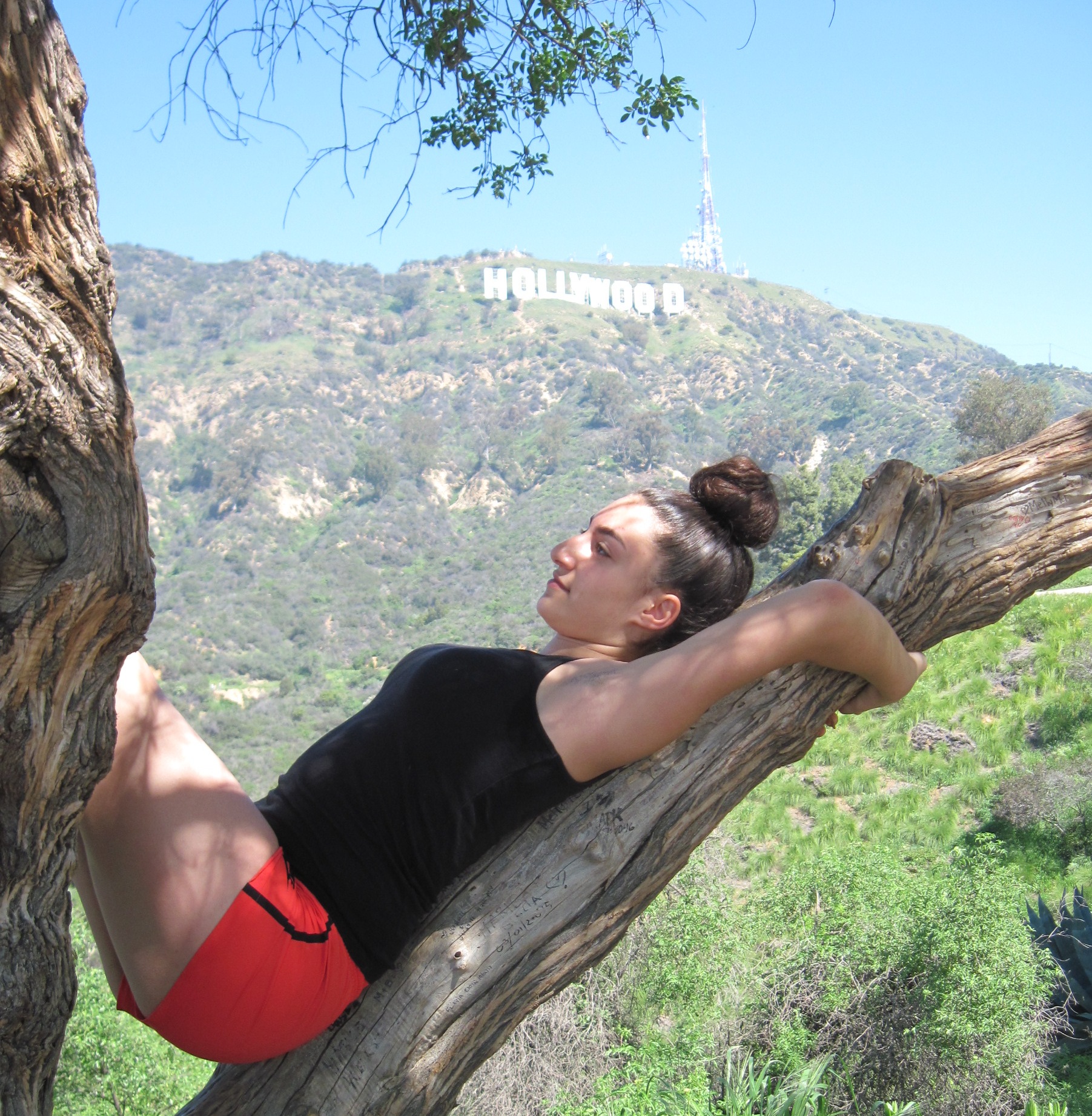 Have you ever run against the wind to make it lift you off the ground? When I was a child that was how I tried to fly…such a wonderful sensation. Now, when the wind blows I wonder if a Eucalyptus branch or tree will crush my roof.

I love trees. We are surrounded by trees. However, one windstorm broke a huge branch off of one of our Eucalyptus trees. A rainy windstorm eroded our hillside a few years ago and an entire tree crashed down upon the driveway. Regardless, many have been inspired to write about this natural force from its gentle caress to its horrific devastation.

One morning I awoke with a desire to hike in the canyon. As I watched the wind torment my hammock hanging from our magnificent pine tree, I decided to plop back into bed to return to my dreams. As days past I longed to write about that particular wind current. It lasted for days making all go boing…boing…boing. What you’ll read below is much different than the first prose poetry draft. Writing is such a strange thing. When you allow your mind to go where it wants to go it comes up with surprising scenarios. 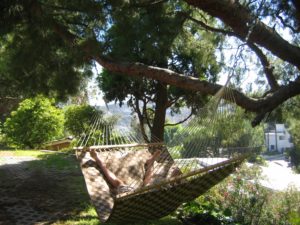 “What’s that noise,” my dream

asked over and over again until

a gust of wind slapped me down

bliss, tossing me into the snare of

telephone wires catching me up,

twisting and knotting my arms and

The devilish snare whipped me here,

steroids! I began to scream and

scream into the gray matter of my mind

begging for release. Suddenly, with

a mighty whip-lashing jolt I awoke

into the darkness of my shuttered

room shocked by the reality of eerie

a rude demon dared to drum into my

Whacked out by the collision of

REM sleep and reality, I slid off the

edge of my bed and thudded upon

hands and knees, crawled to the window

and pried open a panel of slats allowing

causing me to blink and blink watering

away Mr. Sandman’s haze from my puffy

orbs, then focused on leaves and gravel

pelting the pane of glass through which

I watched my hammock, hanging from

round and round, coiling tight as a spring,

until strands of rope were shredded and

spilt by the claws of the angry airstream.

Who was the wind mad at now?

Or was it just another tantrum

was it a bit bored thinking how

with the wreckage its power wreaked?

At least the sun was rising up with no thunder,

lightning or rain to accompany its madness.

Even so, I dared not venture into its fowl

breath strong enough to scare my long hair on

end like Frankenstein’s wife, or worse yet, snake it

strands choking me with a boa constrictor’s

killing grip. How many people will fret, this

very day, about the end of days longing for

something, anything beyond this finite realm.

Well, enough of all that unpleasantness.

Let’s agree to close our eyes, hop onto

a cotton-ball cloud and simply glide through

kaleidoscope skies until the storm calms down

and goes to sleep without a snore, praying

all the while trees stay rooted with branches

bending without a break. And, may we

upon our pogo stick or trampoline. 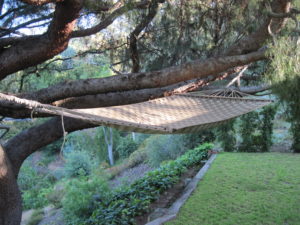