Musical expression and dance continues to captivate and, ever, provides infinite combinations to explore whether creating original compositions and choreography or transforming what already exists into something not yet heard or seen.

Like a surreal dream, Shelby Scott emotes with every finger curl and toe point exposing the depths of a human heart and soul as each beat and rhythmic flow transitions from one musical frame to another. 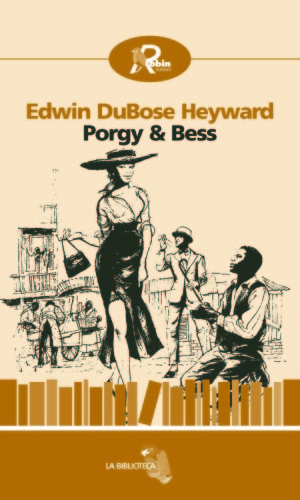 When Tony Rue breathes into his saxophone to accompany the resonating thrum of Summertime, the words sensual and sultry come to mind. The alto saxophone has been Rue’s companion and creative tool since the age of 7. The rich sounds of his saxophone found him playing in concerts, marching bands and as a solo artist on stage. Moving on to master soprano and tenor sax, he has been an asset to big bands, swing bands, concert bands and jazz bands.

The folk opera, Porgy and Bess, features the heartfelt melodies and lyrics of Summertime. The opera began as DuBose Heyward’s novel entitled, Porgy. The book became a top seller and was transformed into a non-musical Broadway play. Upon reading the book, George Gershwin collaborated with his brother Ira, and author Heyward, to create a musical masterpiece. Summertime, the most famous song in the production, has been arranged in various styles and even became a lullaby song by parents. I used to sing along with my mother who would play the soundtrack over and over again on special Sunday afternoons.

Whether your desires are personal or professional, Charles Tentindo, the original owner of FlyingDirector.com and My Acting Studio, knows how to capture artful emotion, make films, present business service and product, as well as, coach aspiring actors and public speakers. The 60 Second Fix video below is another example of exploiting video notoriety.

Charles Tentindo’s multi-faceted expression is artfully photographed in the image below. His 1st documentary was BLUE MOON (tango friendship and love) which was produced by Sophia Ann Montoya. 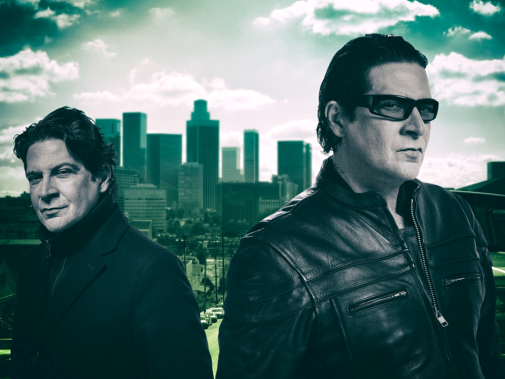