A WRITER’s JOURNEY: The Life You Create

There are so many ways to tell a story. There is truth in the saying that ‘a picture paints a thousand words’. That truth is multiplied in videos. With books, the author’s presentation allows the reader to engage their own imagination to bring the words, phrases and chapters to life.

With the sole intent of tapping into, exploring and maximizing my potential, ‘Step Into A Passionate Embrace’ began as a personal challenge to outline a book during a weekend seminar presented by the Number One Book System owned by DigitalMarketer.com. The challenge expanded into structuring a three book series with the goal to publish each eBook within 3-4 weeks of its onset. I accomplished the goal averaging 26 days of writing per book. However, for an enhanced reading experience, the entire series will be completely edited, revised and expanded before Christmas Eve 2018. Edition III of each book in the series will be transformed into a dramatic novel, so, stay tuned. 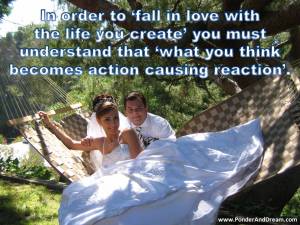 I never planned to be a writer. But, January 2007 found me alone for two months in a home and neighborhood I was unfamiliar with. Losing my way in the hilly area in daylight, I was afraid to venture out after twilight because the snaky and pitted roads were unlit at night providing a haven for burglars. To add to the eeriness of the wooded locale, and with complete disregard to the chain linked fence surrounding the 5/8 of an acre yard, wildlife began to party at the stroke of midnight. Therefore, the idea of returning home to the residential oasis of shifting shadows where skunks, raccoons, coyotes, and bobcats pranced about carefree under the moon unnerved me. Fortunately the home’s security system included armed response. Also, I had permission to use the Apple computer which was equipped with an illustration program. So, lacking the desire to throw rotten

tomatoes at the absurd television shows airing every evening, I began to practice with shapes and lines to construct cartoon characters. Then I wrote a little story for each character and dreamed of writing books for children. Full of pride, I presented my compilation to an 8 year old. She got bored rather quickly. It was quite clear I would not be an overnight success. One of the characters I created was inspired by a friend. I sent her a copy. She responded with an email filled with her excitement about a book she had written and her hunt for the perfect publisher. I was impressed. 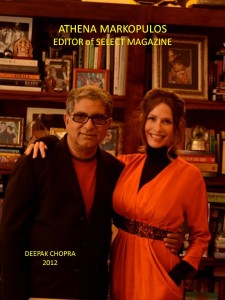 We met face to face at an artisan’s café and she shared her goals and experiences before suggesting I also enroll in UCLA’s writing program. I did and it kept me occupied for two years. When that creative segment of time ended I returned to college to procure a Communications degree but got bored rather quickly. Not impressed with most of the books, lessons or projects, I wanted to quit and return to the ‘free’ bounty offered by public libraries. Complaining to a fellow student, he told me to enroll in the Ralph Bunch Honors Program because the required research papers and community service were more of a challenge. Complaining to a professor, she convinced me to join the Speech and Debate Team. I did both and graduated Magna Cum Laude in Communications. During my last semester a friend asked me to write an article about her athletic and business skills for a magazine her sister owned. Compared to research papers it was an easy project and I continued to write for the magazine upon request for a year: SELECT beauty health well-being.

This personal tale is one example of transforming boredom into an opportunity to maximize potential via exploration of possibilities. Opportunities rarely appear in a blaze of neon lights flashing “SEIZE ME”. Usually, a journey is required to reshape a tedious or unbearable situation into one that is not only tolerable but exceptional. It begins by understanding the ramifications of the fact that “what we think becomes action causing reaction”. We must comprehend this before we can figure out how to fall in love with the life we create.

May you, always, be focused on the moment at hand no matter how difficult the challenge or how euphoric the event, able to clearly see your pool of possibilities, hone your innate abilities, and act upon optimum opportunities in order to fall in love with the life you create.

From my heart and mind to yours, 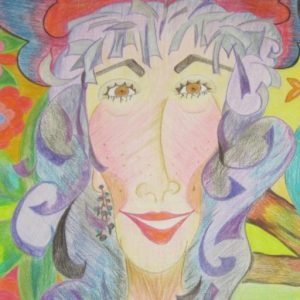