Short Story: The Action and Reaction of a Businessmen 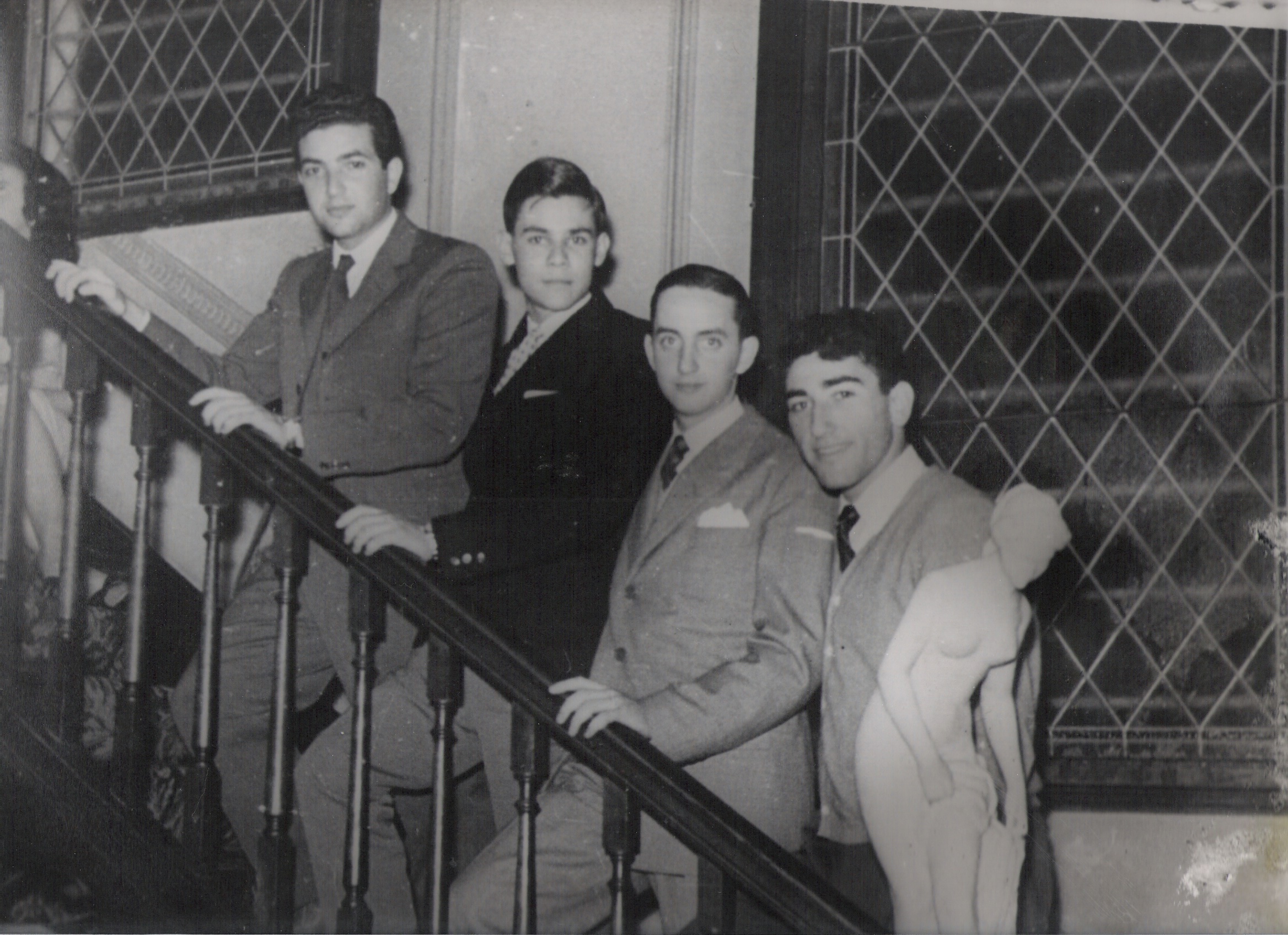 “Anybody can become angry – that is easy, but to be angry with the right person and to the right degree and at the right time and for the right purpose, and in the right way – that is not within everybody’s power and is not easy.” Michelangelo, Kelo for short, settled into his Delta Airline seat as others shuffled about and the Cabin Service Director (CSD), for no reason that made sense, reassigned a few passenger seats. As Michelangelo, a serious businessman, attempted to relax into the confinement of his designated spot he was irritated by a man transferred to the seat in front of him because he was cramming his carry-on goods into the tiny overhead space where  Michelangelo had already neatly arranged his personal items. He stood up immediately and addressed the man in mid-action with his gruff Argentinean accented English and politely explained there was no room for more baggage because the door would not close securely. The bold man, determined to have his business tools and documents within reach, disagreed and said, “Let me show you,” and he shifted the cubicle contents into a position similar to books leaning to the left on a shelf. Everything fit perfect. Michelangelo quickly apologized for assuming the man was going to, thoughtlessly, crush his belongings and wrinkle his coat. To maintain a civil atmosphere the two men introduced themselves and exchanged a few comments. When they learned they were both born in Argentina–their destination–curiosity flared and the conversation continued as Roberto twisted his torso and turned his head to converse in Spanish–their native tongue–through the opening between seats. Surprised by their similarities–lives of impactful business action and reaction, they exchanged contact information. Roberto said, “If we do business together will have to give the CSD a commission for seating us together.”

Roberto left Argentina when he was 29 years old to create a life in the United States. Twenty-five years have passed and he has evolved into an international business consultant expert at the government level. Michelangelo arrived in the United States in 1966 when he was 29 years old becoming an international entrepreneur and an industrial property owner. While Roberto was returning to Buenos Aires to visit his mother and relatives in the surrounding areas such as El Tigre, Michelangelo was scheduled to meet Guillermo, his Brazilian business partner, as well as, his Argentinean grand-nephews, Leonardo and Gerardo, who are exploring entrepreneurial opportunities and enhancing a technological business concept. As the two businessmen disembarked the jet on a Tuesday morning, Michelangelo promised to call Roberto on the following evening to make plans to meet up later in the week.

Three days later on a beautiful Friday morning five men sat down in a charming café. Roberto introduced his young Argentinean business partner, Maximiliano, to Michelangelo, Guillermo and Leonardo. When the confidentiality agreement was executed, Guillermo presented an enhanced version of Leonardo’s and Gerardo’s original business concept, mission and goals. From 9:00 a.m. to noon the five men discussed, agreed and disagreed on practical and profitable applications and strategies. Michelangelo’s goal was to entice Roberto to become a partner in lieu of a paid consultant. The meeting left Maximiliano in awe of the vast business knowledge flowing out of Michelangelo and Roberto and he said, “You guys have had so many experiences. You need to write books.” Note: Michelangelo is one of the dynamic individuals featured in “Dare To Lean Into The Curves.”

Guillermo and Leonardo have learned business methodologies quicker and more effectively from Michelangelo than from their accumulative university years. Understanding that what you think becomes action causing reaction, they have moved beyond dreams to making things happen. Furthermore, they realize that it is impossible to do great things alone. A support system, mentors and a team of experts is necessary for a business to explode into innovation and success while, continually, breaking through the challenges of governmental regulations and global crisis.

“Coming together is a beginning;

keeping together is progress;

working together is success.”

LS IN YOUR TOOL BOX” 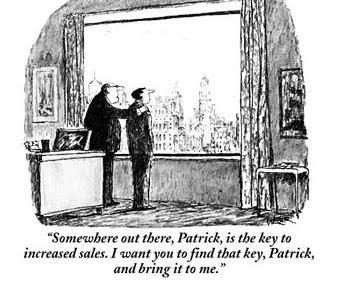