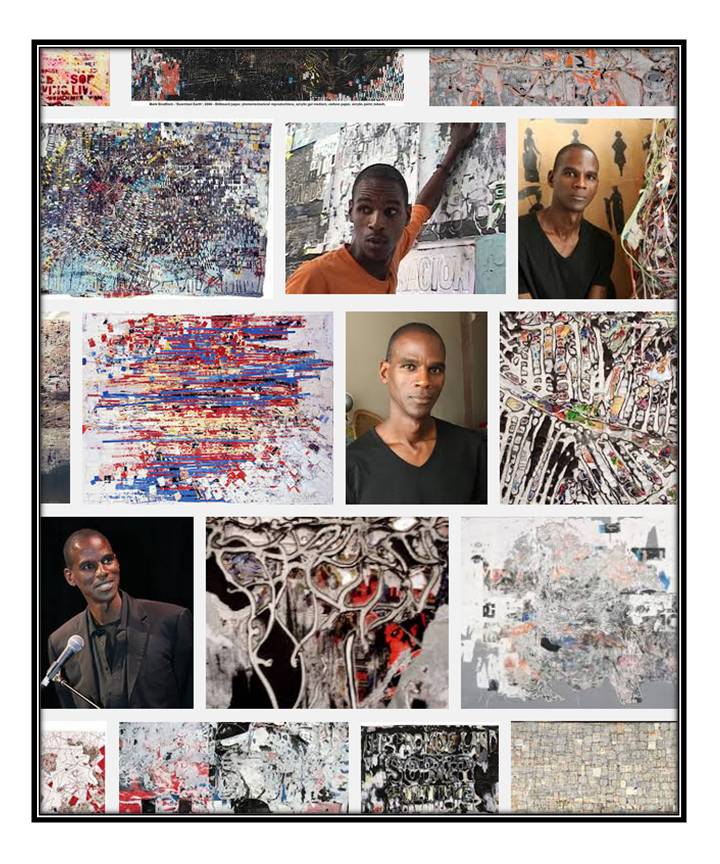 Born in the city of Los Angeles in 1961, enjoying comic books along the way, artist Mark Bradford has been inspired by others, especially, by Jack Whitten who passed away in January of 2018.

Internationally renown, the striking and impactful Mark Bradford purchased a building in South Central Los Angeles near the city’s main United States Postal Service office; zip code 90001. The new environment is sure to inspire great works of art that will continue to captivate the world.

Mark Bradford scavenges from the street transforming the materials into large collages or installations to evoke the emotive state of surviving in underground economies, migrant communities or abandoned public spaces revealing the diverse cultural and geographic mix of southern California. 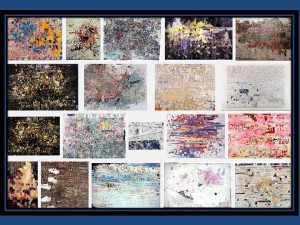