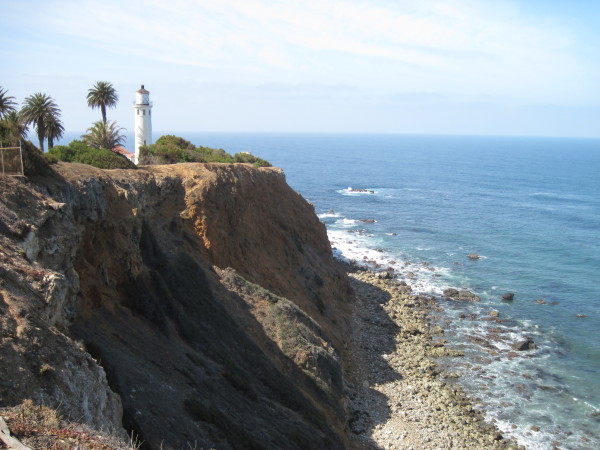 Point Vicente Lighthouse was constructed, and first shone its life saving light, in 1926. It’s Third Order Fresnel lens was manufactured by Barbier and Bernard in France. The Keeper, Assistant Keeper and their families lived in nearby cottages that still stand.  Originally maintained by all federal aids for navigation, Point Vicente Lighthouse became the responsibility of the United States Coast Guard in 1939.

Established on June 23, 1939 by Congress, this volunteer group, originally referred to as the U.S. Coast Guard Reserve became known as ‘Auxiliary’ on February 19, 1941. Working with the United States Coast Guard in various roles of support it cannot participate in military or law enforcement missions and they are not allowed to carry weapons while serving in any Auxiliary capacity. Numbering over 30,000 active members in 2007, these volunteers are not paid; therefore, they are not subject to the Uniform Code of Military Justice.

With the goal of helping American youth achieve success in personal leadership, The U.S. Naval Sea Cadet Corps is a nationwide youth development program dedicated to empowering teens between 13-17 years of age. The Sea Cadet programs are supported by the U.S. Navy and U.S. Coast Guard. Those with Cadet Corps training can often enlist in either of those military branches at an advanced pay grade. 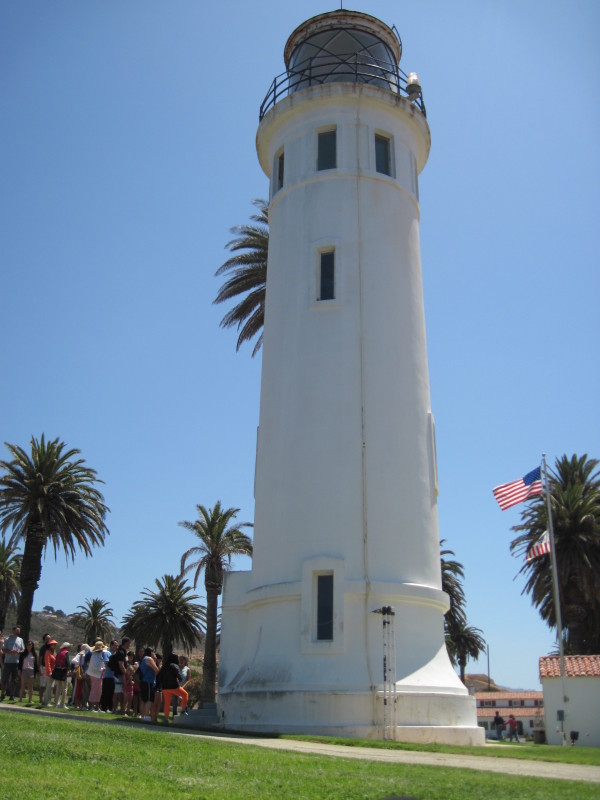 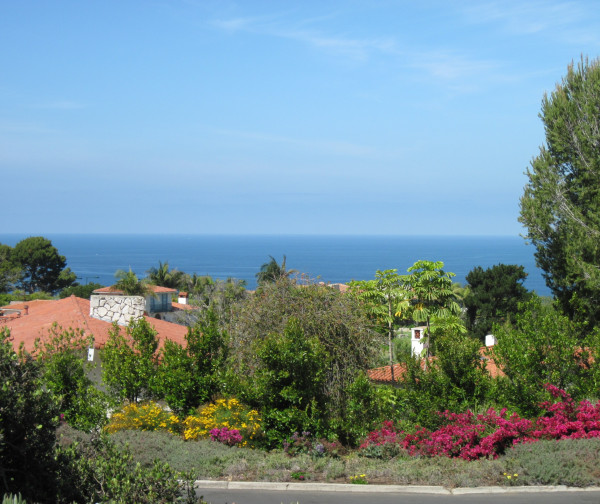