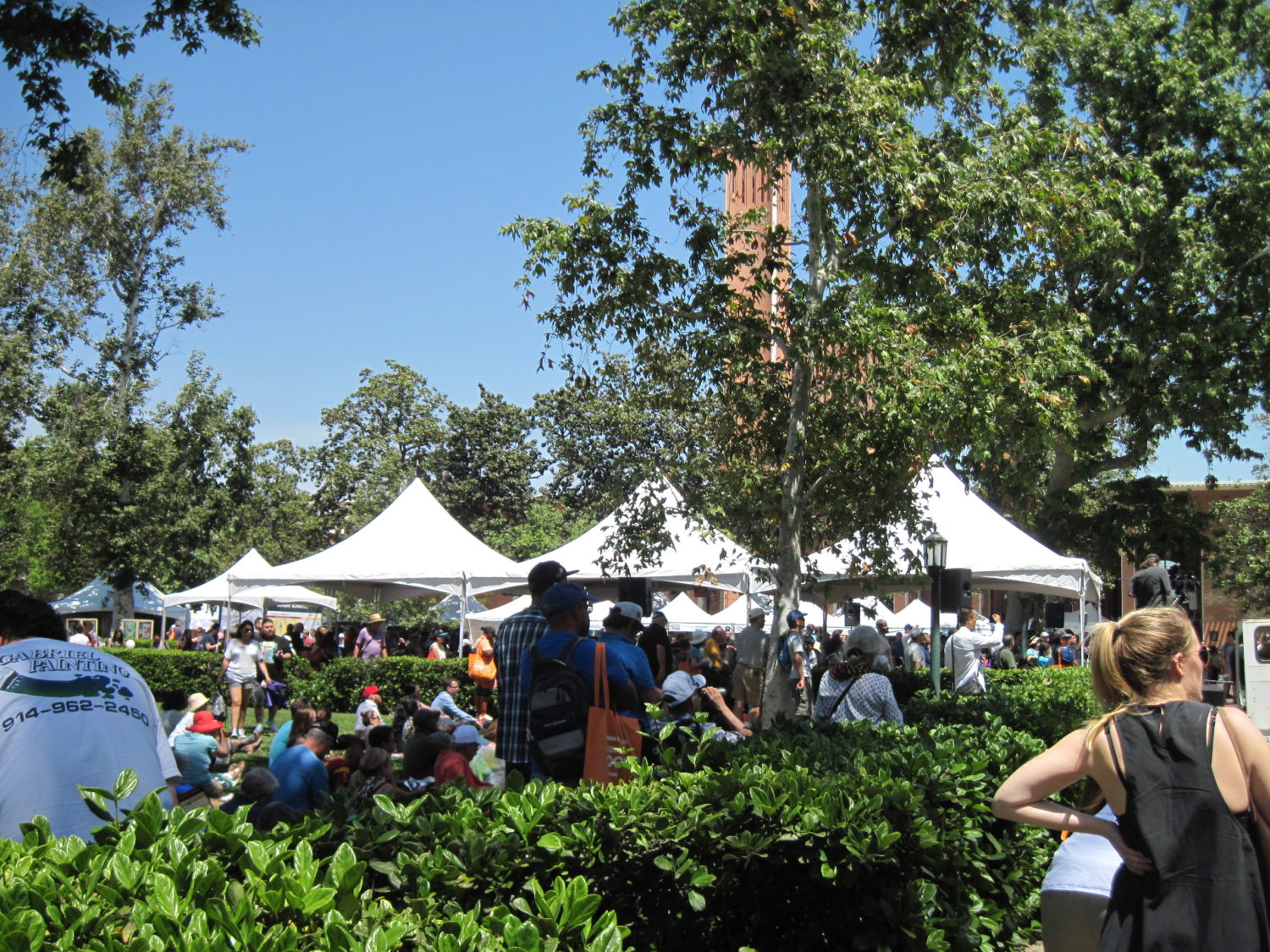 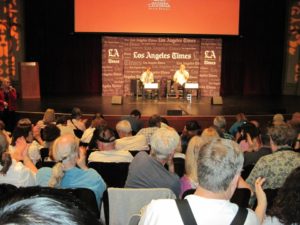 Before my friend Jeannie–the one who refuses to be photographed–offered me a ticket to listen to author Michael Connelly at the Festival of Books, I had heard of Amazon’s BOSCH series because they are promoting Season 3 on Prime Video. I have never watched any of the episodes, and, in that moment I had never heard of the renown Michael Connelly. However, after his engaging discussion with Dan Pyne, followed by an interesting exchange with the audience, I felt quite omniscient about all things Connelly, Bosch, Amazon and Pyne.

Long story short, I drove Michelangelo’s Chevy Volt to Union Station. Jeannie hopped on the subway in Pasadena to meet me at the station. From there, we boarded the FlyAway shuttle promising to take us to the captivating campus of USC (University of Southern California). By 10:30 AM I was sandwiched between two serious Harry Bosch Book series fans. I sank back into my seat to be entertained by the ‘know-it-all’ detective fiction fans as they bantered face to face in ecstasy. Their dialog was informative and lively and prepared me for all things ‘Connelly’. 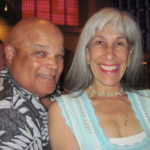 Having nothing to share or express I remained, mostly, silent until the fan on my left agreed to be photographed with me. Then, he introduced himself when we decided to become Facebook friends. I just love the experience of attending events for the first time…the newness inspires adventure evidenced by the video posted below. But first, here’s a snapshot of Earl–an engaging gentleman from Redondo Beach–and me. Festivals of this caliber draw the best of humanity and conversations enlighten and delight as one meanders and mingles through the crowds. This is an event I highly recommend and look forward to attending in 2018.

FYI: There are fleeting moments of Jeannie asking for directions and walking toward the water booth to sate her thirst caused by the unusually hot April day. Wearing one of my creations, I pranced about in a crocheted original; soon I’ll create my wearable yarn-art for others to own and don.

The Los Angeles Times had representatives every where offering specialty gifts to new subscribers while their banners, distinct and proud, added color and style to the festivities and stages.

From children, to young adult, to comic lovers, music fanatics and all ages and temperaments of adults, there were enticements for one and all. In fact, the abundant cornucopia of options was truly an astounding treasure chest of literary talent and delightful performers.

USC is a beautiful and easy to navigate campus. All volunteers, vendors, safety patrol, professors, students, authors, illustrators, musicians, singers and laborers gave 100% to ensure visitors had a remarkable experience. 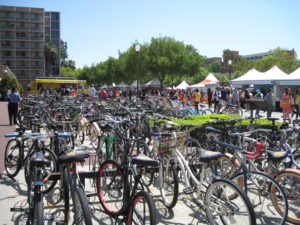 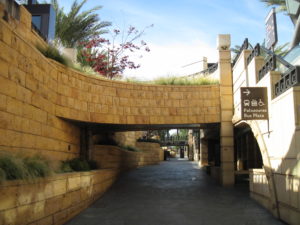 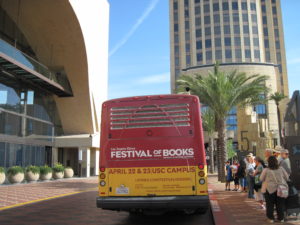 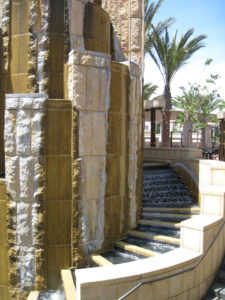 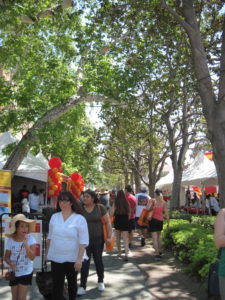