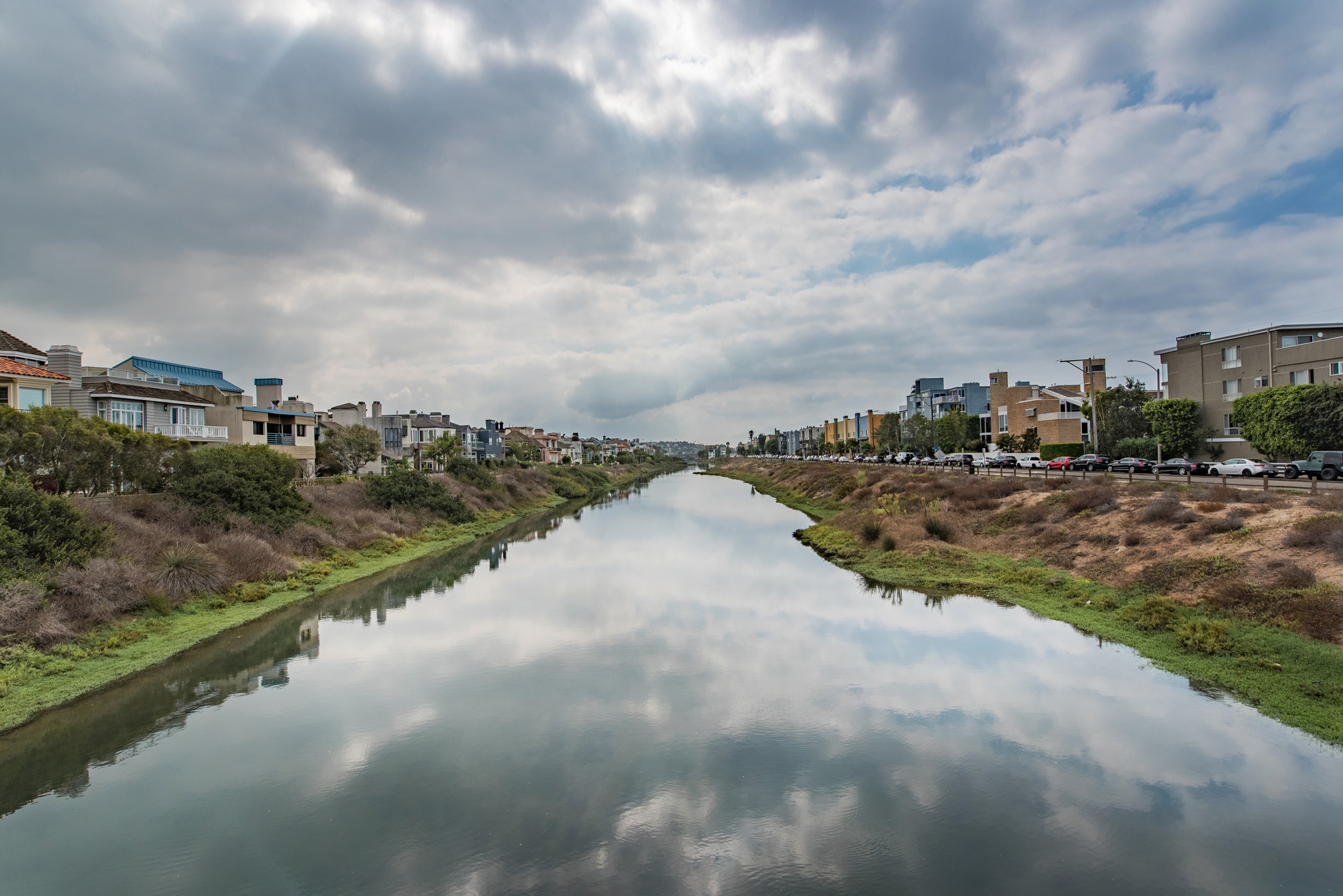 A Silver Strand lifestyle begins with a love for the Pacific Ocean breeze and the activities embracing the beach and marina. Of course, living near your employment, freeways and the airport makes life in Los Angeles County very convenient and carefree. 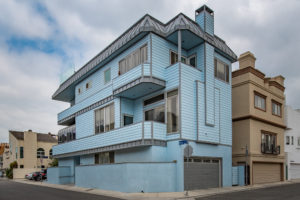 4404 Roma Court could be your oasis on the silver strand.

It is a pleasure being a part of the PRES Team.